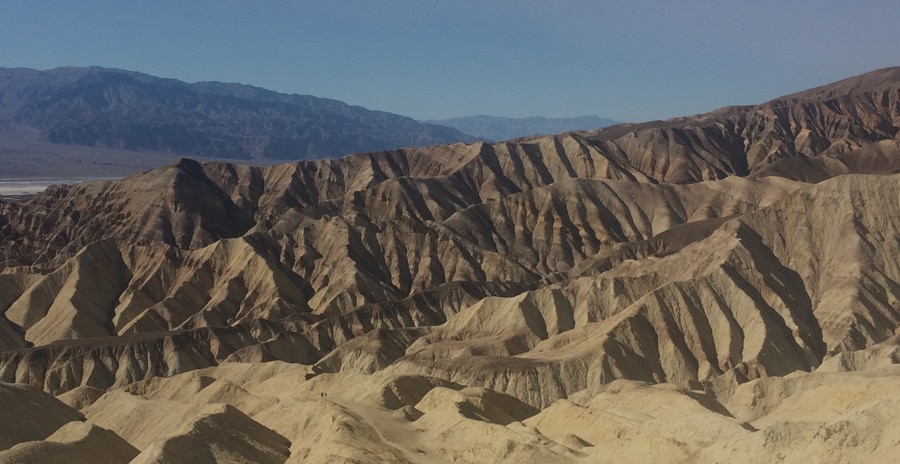 Paleontology is something I’ve always found quite fascinating. Being able to literally dig up the past is quite exciting! Thinking about this leads me to wonder: what exactly do paleontologists do?

Paleontologists locate and dig up fossils. The most visible part of a paleontologists job is their fieldwork. Paleontologists also help identify specimens, conduct research, share their findings and work with other scientists and specialists in similar fields.

Grab your paleontology tools and let’s dig a little deeper here (I’m sorry for the terrible pun). We’ll look at the important roles a paleontologist plays as well as some famous paleontologists that have changed the way we look at dinosaurs and also scientific study. Let’s get into it.

What Roles Paleontologists Have

As we’ve discussed, the main component of a paleontologists job is their fieldwork. Paleontologists locate and excavate fossils and specimens out of the ground, using dig sites and technology to learn secrets about a world long gone.

Some of the other roles a paleontologist has are the following (in no particular order):

Let’s take a little deeper look at how paleontologists conduct their research and how their work helps us prepare for our future by learning about the past.

Paleontologists start by checking out areas with sedimentary rocks.

Because rocks form in layers based on time, paleontologists can actually try to find the proper geological timescale by looking at the formation of rock layers. Cool!

By the use of geological maps, paleontologists can begin their hunt for fossils once they’ve found the correct Mesozoic Era sedimentary rock.

If you’re interested, I wrote a really cool and detailed post about the Mesozoic Era. Check it out!

The hunt for fossils is often called ‘prospecting‘ by paleontologists.

They start the prospecting process by gaining permission to search in a specific area and then walk around looking for fossil fragments beneath them on the ground.

The base of a hill is the prime spot to check for fossils. Chunks of fossil erode and then roll down the hill.

If they find something, they check up the hill from the fragment to see if there is a larger fossil.

What do paleontologists do when they find a fossil?

If paleontologists find a fossil, they then have to identify what it is.

Only a trained eye will be able to tell the different pieces apart. The primary components paleontologists look for are texture, color and shape.

The next step is to start excavating the fossil. Permits are needed for any kind of excavation, but usually you can get those before you even start prospecting.

Once permits are in order, a crew is sent to the fossil site to start the dig. How exciting!

The following steps show how an excavation crew works to get a fossil out of the ground:

For a much more detailed overview of how paleontologists do their digs, check out this amazing document found on the Museum of the Rockies website.

What tools do paleontologists use to excavate fossils?

Paleontologists have some special tools they use to dig up the fossils.

Other tools consist of:

Paleontologists also sometimes carry around a swiss army knife and a fork and spoon, cause you never know when you’re going to sit down to a yummy meal!

Fossils help tell the story of our world long ago. Millions of years before man was even a thought, dinosaurs ruled the world.

Paleontologists study ‘natural history‘ through fossils and specimens. We can better understand our current world – and by extension ourselves – by studying the ancient world.

They can help us understand our future and where we’re going as a society, and how the world could change as well.

Once the fossils are excavated from the field, they are then sent to a lab for further analysis and construction.

The fossils need to be prepared, which essentially means separated from the rock it was in. Paleontologists use sophisticated tools to remove all of the excess rock and debris. They also use special adhesives to strengthen and repair any damage in the fossils.

Once cleaned up, the fossils are then sorted and interpreted.

Scientists take measurements, analyze any features and compare the fossil to bones of similar species.

Every detail is important when it comes to studying fossils. Everything about the prehistoric world is learned from fossils so this stage is the most vital.

Sometimes paleontologists will do something called bone histology which means they will take small slices out of a bone and analyze it with a microscope. It helps the scientists to see the age of the dinosaur when it died, how fast it grew and much more.

What happens to the fossils after they’re examined?

Most of the fossils get put into storage below museums, though some of the rarest or best get put on display to the public.

Sometimes when you’re really good at something it can bring fame and fortune. This is true for some of the brightest and best paleontologists in the world.

Below are some of the most notable paleontologists in history.

Richard Owen was known to be a bit of a bully, but his contribution to paleontology and the study of dinosaurs is considerable. He was the first to coin the phrase ‘dinosaur’ and helped pave the way for the field. He’s sort of like a founding father of paleontology in some ways.

Much like Owen, Buckland is a founding father of sorts. He’s most well known for identifying one of the first fossils in history and for discovering the first dinosaur.

Paul Sereno is a much adored paleontologist that has been on quite a few very successful digs. He’s helped name a ton of the earliest genera of dinosaurs including the Eoraptor.

Jack is to paleontology as Elvis was to Rock and Roll. Both are considered legends in their field but also play by their own rules. Jack is best known for theorizing that dinosaurs moved in herds and had paternal instincts. He also helped with the idea of birds being the evolutionary descendants of dinosaurs.

Robert has been instrumental in providing the theory that dinosaurs are warm-blooded instead of cold-blooded. His main argument is how could sauropods (four-legged dinosaurs with long necks) pump blood from their hearts up to their heads if they were cold-blooded.

What do you need to be a paleontologist? Generally, paleontology requires having a doctorate degree which can take six to eight years to gain. Students can also take undergraduate courses to assist with preparing for their graduate program. Before their program is completed, they should try to gain as much fieldwork experience as possible to help in finding a job.

Why is Sue the T-Rex famous? Sue the T-Rex is famous because it is the most complete and largest specimen ever found. Over 90% of the skeleton has been collected and assembled. It was found by Sue Hendrickson in August of 1990 and was named after her.

Paleontology is a profession of passion and there are still many wonders to discover in the paleontology world. New dinosaurs are discovered every year, opening up new ideas and continuing work. Fossils show us a world so ancient and magical it’s hard to fully grasp. Gigantic beasts from a long dead era can actually help us understand our own world better.